A Dose of Hope 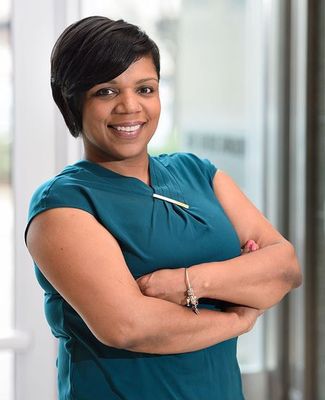 A Dose of Hope

When it comes to vaccine acceptance, Dr. Furr-Holden thinks we may have done ourselves a disservice with the term Operation Warp Speed.

“What a lot of people heard was corner-cutting or skipping steps or quick and dirty,” says Furr-Holden. “There was a very rigorous process in place. There were no steps that were skipped, but I can understand why people may feel that way.”

She says myths and misinformation around vaccines are a problem, so she encourages us to seek out more than one sole source for information.

“The myths and misinformation are a big problem. We know this. I think people have just enough information to be dangerous to themselves right now because we've all learned a lot about vaccines and viruses and spike proteins, things that we'd never heard about before. There's no one sole source for accurate information. I think the CDC is great. I have many colleagues who work at the CDC. I've told people all during this pandemic the CDC is filled with some of the nation's greatest scientists and clinician-scientists and researchers and epidemiologists. They are only one source of information.”