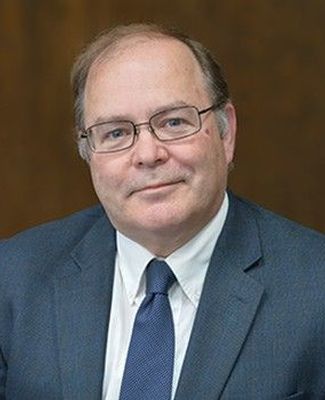 Self-driving vehicles have the potential to remake urban spaces, expand mobility choices, and save lives.

If you thought the internet changed the world, try to imagine the impact autonomous vehicles are going to make.

But don’t panic. There’s a lot to get excited about.

After all, even Matthew McConaughey and NFL stars in TV commercials are selling the convenience of assisted parking, collision avoidance and lane control—precursors to fully autonomous vehicles.

In the coming years, self-driving vehicles may be delivering groceries and perhaps even whisking us o• to our doctor appointments.

They’ll bring other advantages, too. Most importantly, they’ll be safer for everyone. Last year, there were more than 36,000 deaths from vehicle crashes and over 6,000 pedestrian deaths, according to the National Highway Traffic Safety Administration.

Smart cars and smart infrastructure are expected to reduce crashes caused by human error. They will also expand mobility options for those unable to drive due to age, illness or disabilities, boosting one’s independence and quality of life.

For commuters, imagine how much less stressful riding in an autonomous vehicle would be. You could use your commute for everything from making calls and reading emails to working online or‹perhaps just sipping coffee and working on a crossword puzzle. 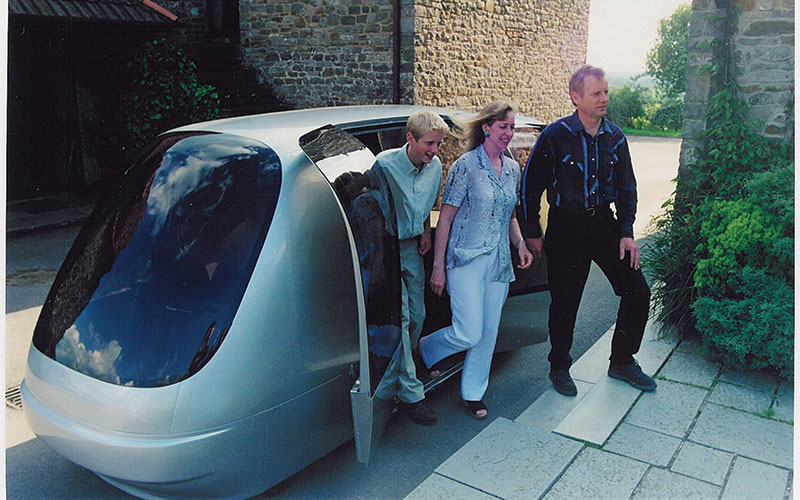 Urban planners will also welcome some of the technology’s advances, especially if autonomous vehicles use a ride- hailing model that could remove a vast number of vehicles from the road and free up parking lots and road space for new development.

Think of Lansing, for example. Its downtown is laden with metered parking spots and parking decks—a “crater” city in urban planning parlance.

Autonomous vehicles are going to be game changers in every aspect of our daily lives.

But when autonomous vehicles become commonplace, cities will be able to transform many parking lots into mixed-use development, apartments, entertainment venues, commercial buildings and even parks.

However, the advent of self-driving vehicles may have a downside. It will be expensive to install all the high-tech devices on infrastructure and vehicles. It’s also conceivable people will drive even more than they do now, once the hassles of navigation diminish. That might lead to greater housing sprawl ever farther from cities and suburban centers.

What’s more, the future technology may not be readily expanded into deprived areas—as has been seen in a dearth of internet and wireless connectivity in rural areas and disadvantaged neighborhoods.

Nevertheless, autonomous vehicles offer exciting potential and MSU is playing an important role. Its Sociomobility Initiative is harnessing multidisciplinary experts in such fields as engineering, the social sciences, communications, business and law to conduct research, prompt discussions and plan how driverless vehicles can  and should serve our current and future needs.

The ultimate outcome depends on how we as individuals and communities choose to shape the city of the future. 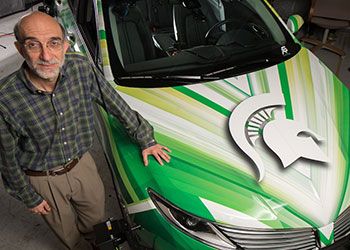 From technology to law to public perception, Michigan State University is well positioned to help shape the future of how humans get from place to place. 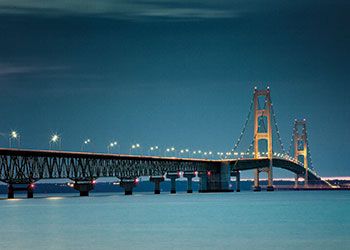 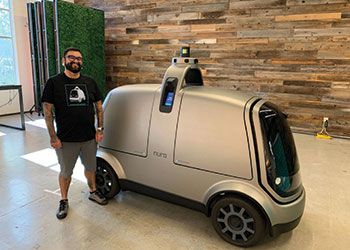 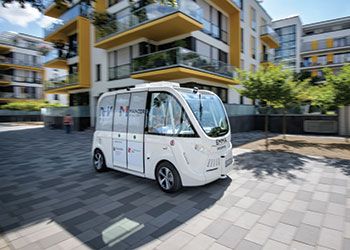 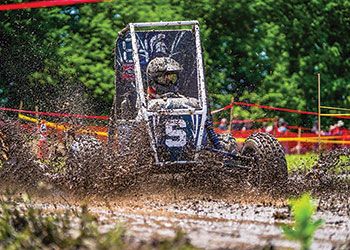 Getting Down and Dirty

Four student organizations at MSU are fabricating future success by designing vehicles that excel on tracks, streets, and over dunes. 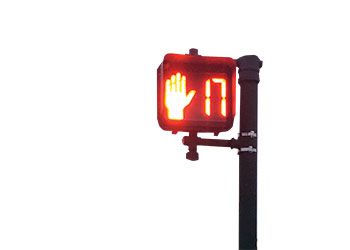 Phone apps and networked signals are just a few ways MSU is connecting its streets and sidewalks with the pedestrians and drivers who use them every day.