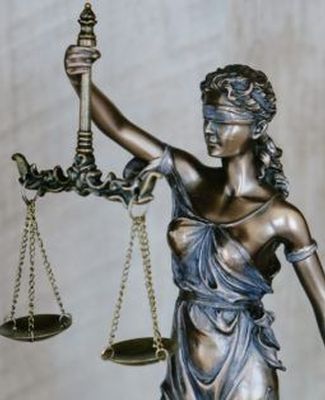 After witnessing millions lose their jobs during the pandemic, two Spartans decided to create WorkJustly, the first job platform to mandate blind hiring.

Ken Chester Jr., ’08, MA ’10, and Linglong Wei, M.S. ’11, have known one another since the two were students at MSU. The duo have also followed similar paths since their time in East Lansing—they are entrepreneurs and consultants who both worked in Silicon Valley before relocating to New York City.

After witnessing millions lose their jobs during the pandemic—and after losing his own consulting gig—Chester and Linglong decided to create WorkJustly, which they describe as the first job platform to mandate blind hiring, a method of avoiding pre-interview racial and ethnic discrimination by prohibiting names on resumes.

The motivation behind WorkJustly is personal—Wei, who is Chinese, has experienced name-based discrimination during the hiring process. She has gone as far as using her English name “Laura” on applications to avoid discrimination.

To date, Chester and Wei have recruited eight different employers to post jobs on WorkJustly, including Race Forward and MoveOn.org.

Learn more about the project from their interview with Vox Money Talks.