The MSU Alumni Office is excited to announce that we will be celebrating Homecoming 2021, Sept. 27-Oct. 2. Please check back summer 2021 for information on Homecoming activities.

MSU welcomes Dr. Barbara Ross-Lee, class of 1973, as this year's Homecoming grand marshal. Ross-Lee is the first African-American female to serve as dean of a U.S. medical school and the first osteopathic physician to hold a Robert Wood Johnson Health Policy Fellowship.

She became dean of the Ohio University College of Osteopathic Medicine in 1993, after which she joined New York Institute of Technology and retired as the vice president of Health Science and Medical Affairs. Ross-Lee also served as director of the American Osteopathic Association Health Policy Fellowship program. In 2012, the Institute of Medicine appointed her to its Consensus Committee on the Governance and Financing of Graduate Medical Education.

Ross-Lee graduated from Wayne State University with bachelor’s and master’s degrees. After graduating from MSU’s College of Osteopathic Medicine in September 1973, she operated a family practice in Detroit.

Her academic medicine career began in 1978 at MSU's College of Osteopathic Medicine, where she served as chairperson of the Department of Family Medicine from 1988 to 1990 and associate dean for health policy from 1990 to 1993.

In addition, Ross-Lee served as a commissioned officer, United States Naval Reserves Medical Corps, from 1982 to 1994, achieving the rank of captain.

In 2000, Ross-Lee was awarded an MSU Distinguished Alumni Award. 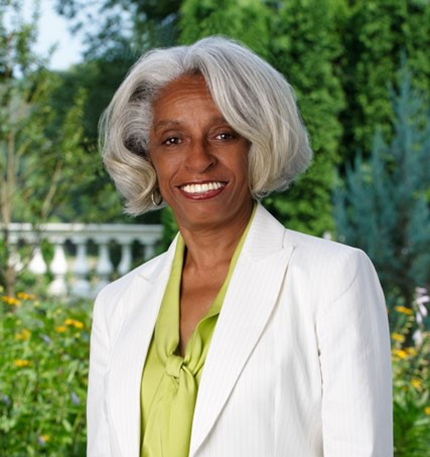 The Michigan State University Homecoming Committee is made up of members of the East Lansing community and MSU campus partners.