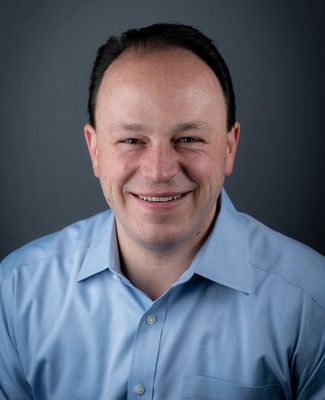 While you are preparing to vote this November, political scientists will be poring over survey data, coding candidate speeches, and analyzing election returns to understand how much American politics is changing. We asked a leading MSU political scientist, Matt Grossmann, to walk us through what he and others are learning and to help us all better navigate the issues this November.

Presidential campaign years are exciting opportunities for many political scientists—but I am considered obsessive even among those with a professional interest in elections. From local to national races, I will be seeking explanations for candidates’ strategies and voters’ choices and exploring implications for governance. But that does not mean I know who will win each race.

Unexpected events do occur. In 2016, I surveyed Michigan political professionals about who they thought would win Michigan in the presidential election: more than nine in ten expected a Hillary Clinton victory. We also asked voters who would win; they were only a bit more confident in Donald Trump.

What Data Tell Us

Researchers are interested in more than prediction. The surveys also enabled a look at potential explanations for Trump’s victory as well as why it was unexpected. With Daniel Thaler, ’11, Ph.D. ’15, I found that Trump voters thought the country was changing too fast, undermining traditional American values. These were not common sentiments among Republican officials we surveyed, most of whom were surprisingly lukewarm on Trump.

We will be assessing these views again on surveys of the Michigan public and state officials this fall. We will be able to see whether sentiments change, and which factors predict voting decisions and expectations this time. We will also be assessing Michigan’s U.S. Senate race and legislative elections, to see how much views of Trump drive voting in other races.

My perspective on the 2020 campaign is informed by decades of data, but a few things change during each campaign. I have found that Republican candidates tend to emphasize ideological principles—such as free markets—and labels—such as conservative—more than Democrats. In contrast, Democrats tend to emphasize the specific social groups who would benefit from their policies. However, in the 2016 presidential campaign Trump mentioned more social groups than previous Republican candidates and Clinton mentioned more ideological labels. I will be assessing whether the parties are diverging more in their messages this year or coming to resemble each other.

My work will not stop with the election. As co-author of the “Campaigns & Elections” textbook, I will work to update student knowledge of campaigns as soon as the election is over. I am also working on long-term research on how the parties’ rhetoric and coalitions have changed since the 1960s. And I track everything from campaign advertising to debate answers to media coverage, to assess what issues are discussed and how voters have changed over time. 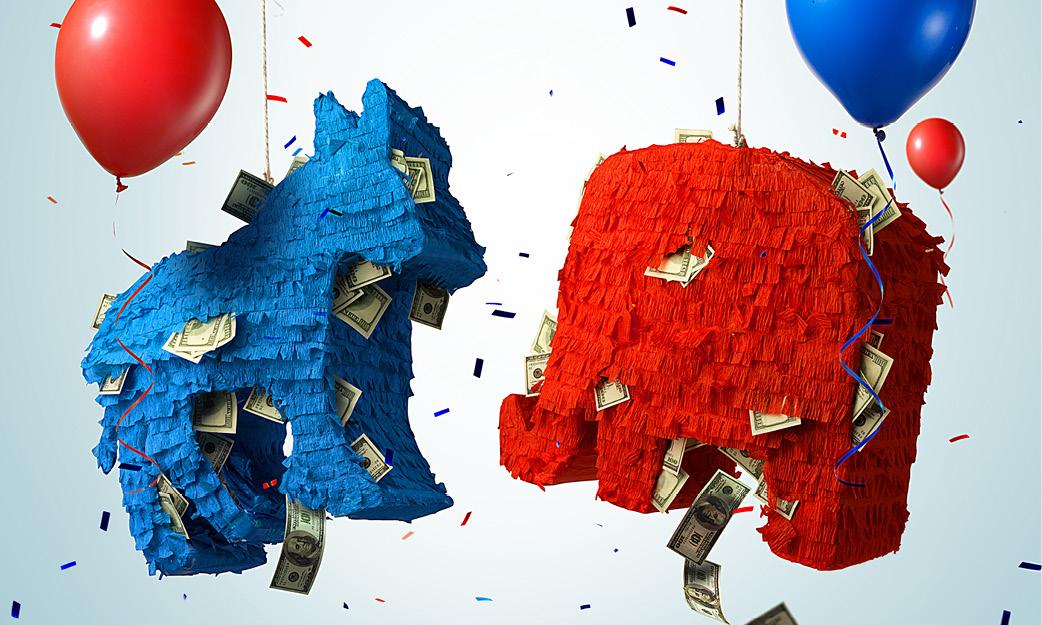 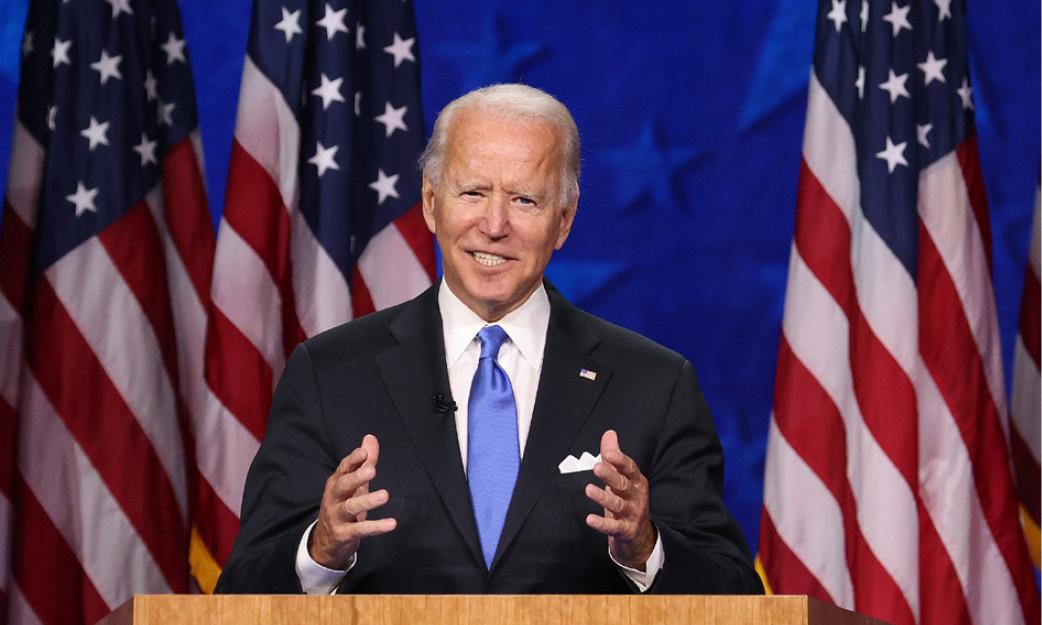 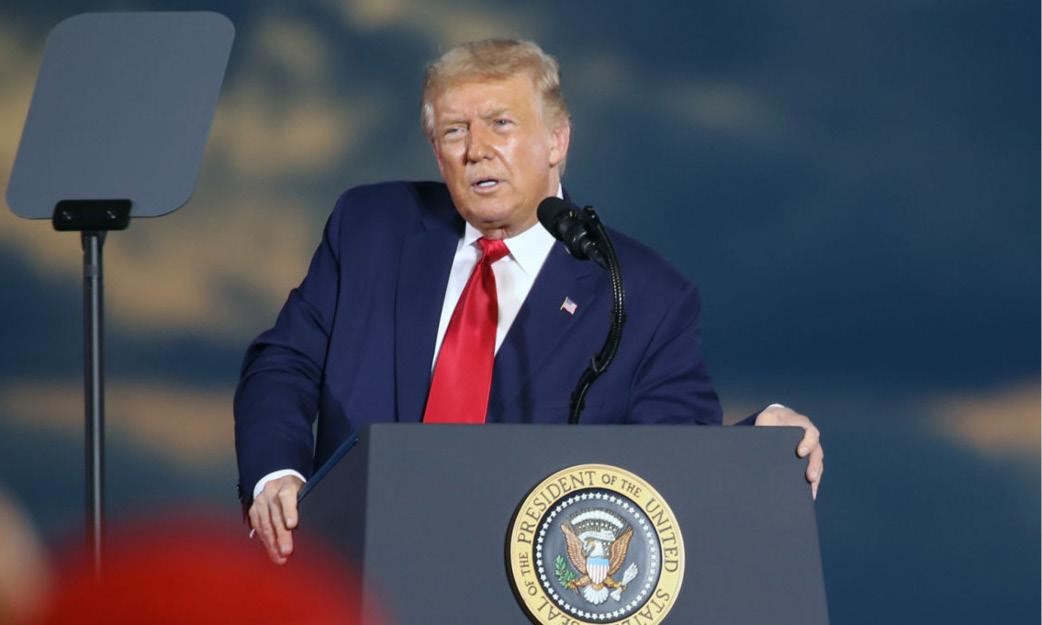 If you want to follow along, I co-host a Michigan-focused podcast on WKAR called “State of the State” and a national research podcast for the Niskanen Center called “The Science of Politics.” I’ll also be contributing to FiveThirtyEight, an election forecasting news outlet. And I tweet academic studies and commentary every day on my channel @mattgrossmann.

But you do not have to be a passive observer—you can play along at home! I am helping MSU Professor Eric Gonzalez Juenke with a March Madness–style prediction game, publicly available now at electionmadness.org. We have selected 21 federal and gubernatorial elections to motivate students to learn about, and weigh the importance of, different factors in American election outcomes. Picking the correct upsets will give players more points and bragging rights.

By playing, you will be competing against students and faculty. You can test your skills against fellow Spartans and challenge national forecasting experts. In the process, you will learn about the many factors experts consider in judging elections. Perhaps they will be surprised again.

My perspective on the 2020 campaign is informed by decades of data, but a few things change during each campaign.

Get to Know: Matt Grossmann, Political Scholar and Analyst 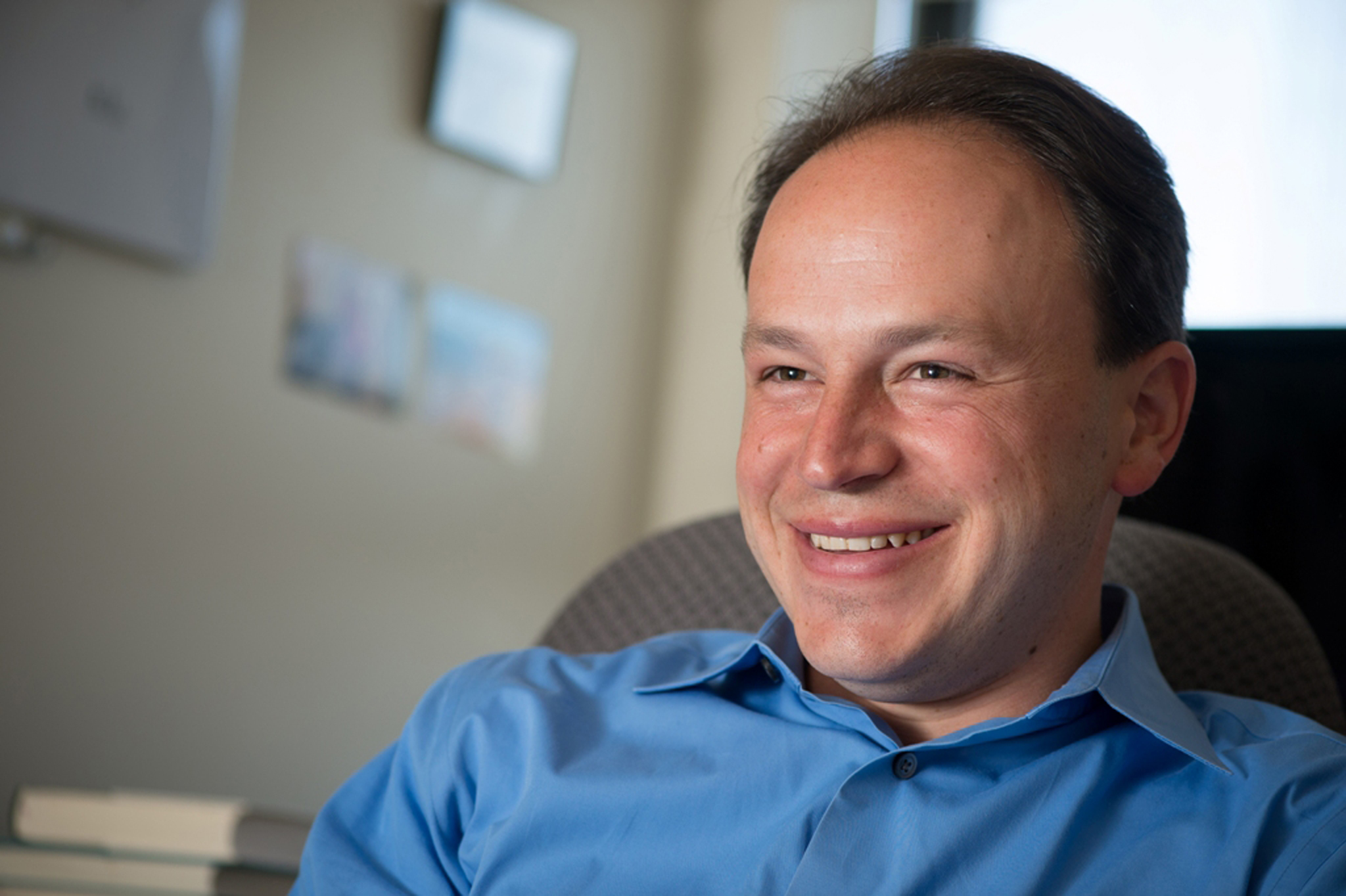 Matt Grossmann, a professor of Political Science, took charge of MSU’s Institute for Public Policy and Social Research in 2016.

A prolific writer and scholar, his research has earned the support of the William and Flora Hewlett Foundation and the Russell Sage Foundation. He is published in the Journal of Politics, Policy Studies Journal, Perspectives on Politics, American Politics Research and 15 other outlets. He is also a regular contributor of op-eds in The New York Times and The Washington Post.

Grossmann has also advanced resources to support his field including the development of a policy-relevant research search engine and the Correlates of State Policy online database, a new online survey panel of political insiders, a new training program for legislative staff and series for faculty who engage policymakers.

His latest book, “Red State Blues: How the Conservative Revolution Stalled in the States,” is from Cambridge University Press.

Grossmann is an author or co-author of several other books including:

Grossmann is a Senior Fellow at the Niskanen Center in D.C., host of The Science of Politics Podcast and a regular contributor to FiveThirtyEight’s online political analysis. You can follow him on Twitter @mattgrossmann.