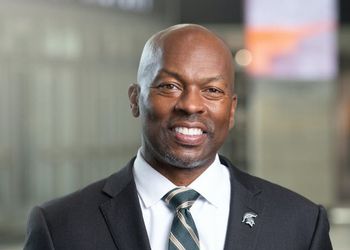 President Samuel L. Stanley Jr., M.D. has appointed Alan Haller as vice president and director of intercollegiate athletics. Haller, whose history with MSU Athletics runs deep, most recently served as assistant vice president and deputy athletic director. “Alan has been a leader in developing athlete administrators and broadening the depth and breadth of our diverse talent within MSU Athletics,” Stanley said.

COMMITTED
An unwavering commitment to student-athlete success and support made Haller the ideal candidate for the position. “To this day, I rely on the principles that were forged as a student-athlete,” Haller said. “It’s my job to make sure our current and future student-athletes experience the same transformation.” 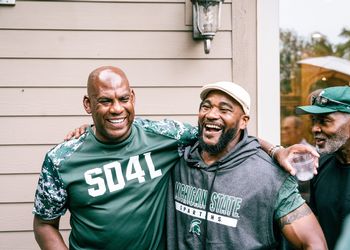 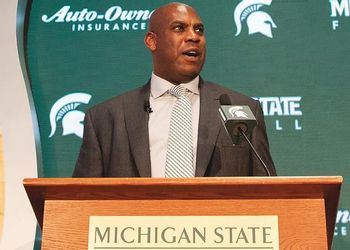 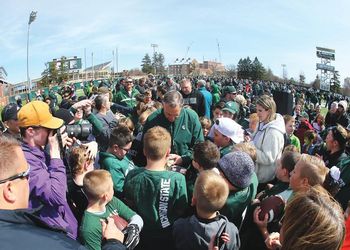