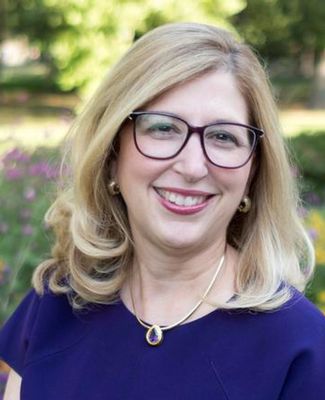 “Teresa’s experience and credentials are impeccable. But more importantly, she has a great understanding of education and research at a university with the scale and impact of MSU,” Stanley said. As provost, Woodruff will be the chief academic officer for the university, providing leadership for academic programs, research and outreach involving faculty, students and staff. Woodruff also will be an MSU Foundation Professor of obstetrics gynecology, reproductive biology and biomedical engineering. Woodruff is an expert in ovarian biology and reproductive science. In 2006, she coined the term “oncofertility” to describe the merging of two fields: oncology and fertility.

Oncofertility is now globally recognized as a medical discipline. In addition, she is an advocate for women in science and led efforts to change federal policy to mandate the use of females in fundamental National Institutes of Health research. She is past president of the Endocrine Society and current editor-in-chief of Endocrinology. Widely recognized for her commitment to teaching and mentoring, Woodruff was presented with the Presidential Award for Excellence in Science, Mathematics, and Engineering Mentoring by President Barack Obama in an Oval Office ceremony in 2011. She succeeds current interim provost Teresa A. Sullivan, who was appointed in September 2019. President Stanley and the Board of Trustees have thanked and praised Sullivan for her outstanding service and leadership during an important time of transition and change. 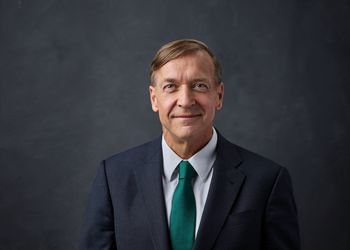 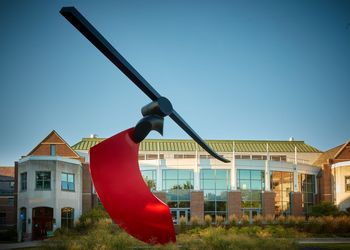 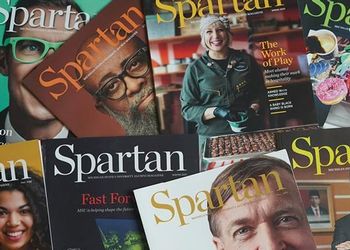