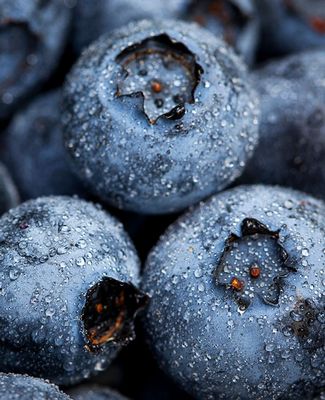 Patrick Edger, assistant professor in the MSU Department of Horticulture, was awarded a $1.13 million grant from the U.S. Department of Agriculture to research the genes connected to superior fruit quality in blueberries and cranberries. Edger’s lab is working to generate the first pangenome—a roadmap of all the genes within a clade—of the genus Vaccinium, a shrub species that both blueberries and cranberries belong to. By building a pangenome, Edger and Ph.D. student Alan Yocca hope to identify new genes that could lead to a firmer, more flavorful and aromatic blueberry.

Firm fruit is easier to machine harvest, and machine harvesting can help blueberry growers increase their profit margins.  “Labor for picking fruit is scarce,” Edger said. “For growers, not to have to hire people to pick fruit—if they can be harvested by machines—increases their profitability.” While planning for this project, Edger and Yocca conducted a national survey of 500-plus growers, breeders, processors and others in the blueberry industry. Machine harvestability was a top priority across all regions throughout the U.S.

The annual North  American blueberry harvest, spread in a single layer, could cover a four-lane  highway from Chicago to New York. 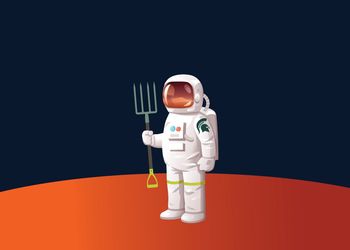 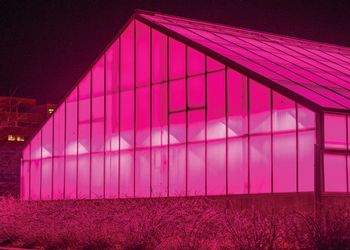 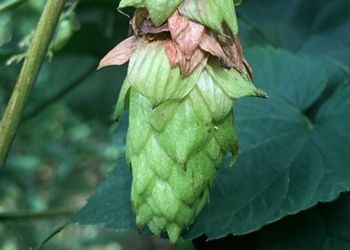