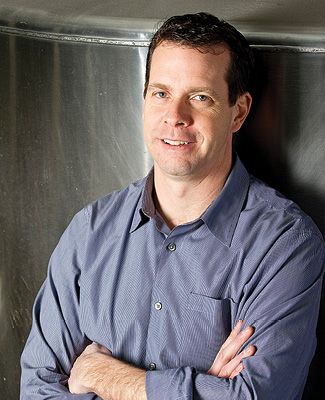 When Mark Rieth returned to his Detroit roots in 1997 following a nine-year career in the automotive industry, he did so with hopes of founding his own business. Though Rieth achieved his enterprising aims by starting an insurance brokerage company, his more daring entrepreneurial leap came in 2005 when he purchased sole ownership of Atwater brewery.

“Our third child was just born, so it was a major risk,” acknowledged Rieth, a former homebrewer who first invested in Atwater, an early comer to Detroit’s craft beer scene, in 2002. “But that was me being all in and fully committed.”

Rieth held a modest first goal: never miss a payroll. (He didn’t.) His second goal, however, demanded far more vision: to build Atwater, then producing about 250 barrels a year from its Rivertown District taphouse, into a more robust craft beer player.

My goal is to be an even greater part of Detroit and Michigan and to make this a business that survives well beyond me.”

In early 2020, Tenth and Blake, the U.S. craft division of Molson Coors, acquired Atwater. In the capital-intensive beverage business, Rieth calls Tenth and Blake “a tremendous strategic and financial partner” that positions Atwater to grow beyond its current 12-state footprint and to expand its efforts in spirits, hard cider and hard seltzer.

“My goal is to be an even greater part of Detroit and Michigan and to make this a business that survives well beyond me,” said Rieth, who continues leading Atwater’s daily operations. 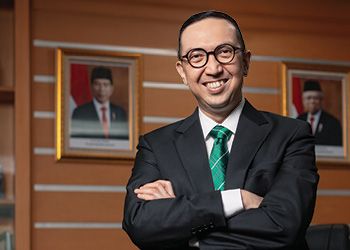 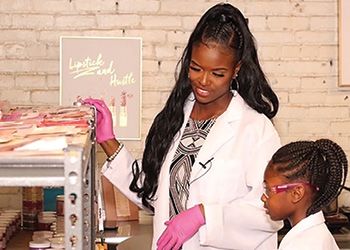 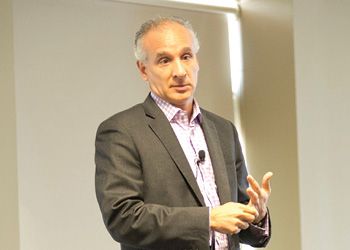 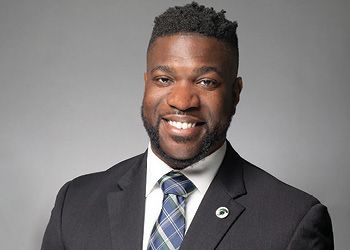 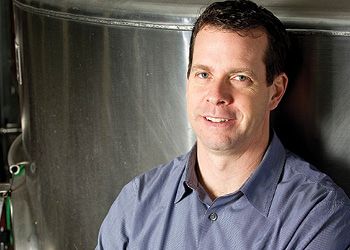 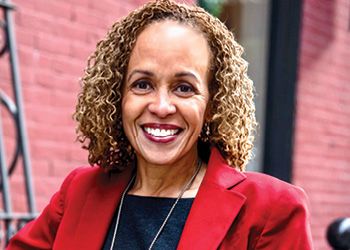