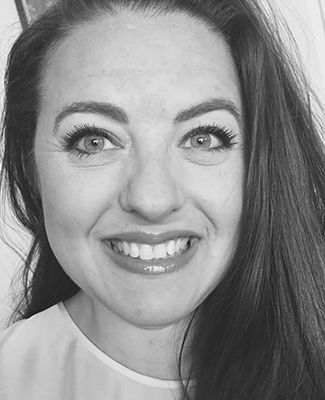 The handling of the Larry Nassar case has sparked a particular rage among MSU alumni, me included. We’re angry that it took so long for our alma mater to act. I believe it led to a steady stream of prey being fed to a predator.

Unfortunately, such lack of action is something sexual assault survivors recognize all too well.

It’s a process of silencing. Of shaming. Of dismissal.

That’s what sexual assault does. It shrinks you. It reduces you to a mere object, a body to use. It strips you of the things that make you you—the thoughts in your mind, the things you enjoy, your right to consent to a life of your own choosing. When those things are taken away, you are instantly smaller in a world that believes your pain is insignificant compared to him and what he could stand to lose if you report what he did. And it takes a long time to fight your way back, to reclaim your rightful size and space.

In that context, it has been painful to learn of the many ways officials contributed to the diminishing of the women and girls victimized by Nassar.

When former MSU gymnastics Coach Kathie Klages told one young athlete that her life would be ruined if she went forward with her accusation against Nassar—a conversation Klages says she doesn’t recall—all survivors were silenced.

When the MSU Title IX investigator’s 2014 report claimed that a young woman simply didn’t understand the “nuance” of Nassar’s medical procedure—determining that she mistakenly attached sexual overtone to something clinical—survivors were essentially shamed for having been assaulted.

When the Board of Trustees insisted that former President Lou Anna K. Simon had its full support despite her lack of leadership in the Nassar investigation, all survivors were dismissed.

And when MSU Trustee Joel Ferguson went on the radio and said there were other things going on at MSU than “just this Nassar thing,” survivors were cruelly, coldly diminished.

“This Nassar thing” is the most important thing going on at MSU. And the survivors of Nassar’s crimes deserve, at long last, to be bigger. Bigger than our fandom. Bigger than championships. Bigger than a president and the trustees. Bigger than construction projects and research breakthroughs and stadium expansions. Bigger than us all.

Nassar’s survivors deserve to have alumni stand with them and demand answers. How could university officials not know that what he was doing was wrong? Why was Nassar allowed to continue seeing patients while under investigation? Why did that investigation include interviews with his own friends and colleagues? When the full, horrifying scope of his crimes was revealed, why didn’t university leaders realize that normal operations needed to stop immediately? No more solicitation calls. No more cheerful Facebook posts. No more business as usual at Board of Trustees meetings.

On behalf of survivors, we must demand to know: How did MSU get this so, so wrong?

Part of the answer lies outside MSU, to be fair. The university officials, athletic trainers, coaches, and even police officers who initially dismissed the accusations against Nassar did so in part because they brought to the investigation a deeper cultural bias that automatically grants male perpetrators the benefit of the doubt in sexual assault cases.

That’s not unique to MSU. Society primes us—even women—to give greater weight to his side of the story, to worry about what he stands to lose rather than what she has already lost.

Yet MSU appeared seemingly determined, above all else, to protect reputation and institutional brand.

So, we’re angry, to put it simply. Angry, and sad, and ashamed that our alma mater in which we took pride is now synonymous with sordid failures, sexual assault, and unchecked abuse.

One of the responsibilities we now have as alumni is to understand that our beloved campus will not feel like home again until we insist that the university’s leaders engage in a transparent, deep cleansing. We must also be willing to acknowledge that multiple things can be true at the same time.

It’s true that MSU has built one of the most successful and exciting athletic programs in the nation, and, damn, does it feel good to cheer for those talented student athletes. It’s also true, however, that too much focus on reputation and brand allowed someone like Nassar to become too important, too trustworthy, too big to be considered a predator. That can’t happen again.

It’s true that alumni are under no obligation to stop wearing their green and white. But it’s also true that for many, the sight of a Spartan helmet on a T-shirt is now a symbol of something dark and painful. We need to be aware of that.

And until we right this wrong, restore the justice and humanity that Nassar stole from the survivors, and take the necessary steps to ensure this can never happen again, it will remain so. 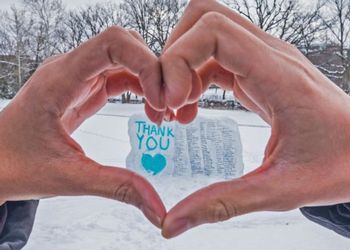 News of the extent of Larry Nassar’s crimes touched off an outpouring of anger and sadness and left many asking, “How could this happen?” 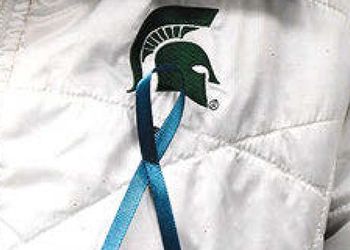 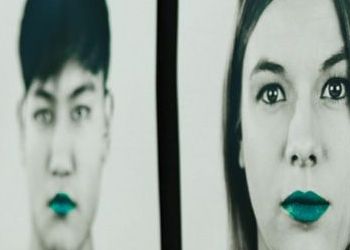