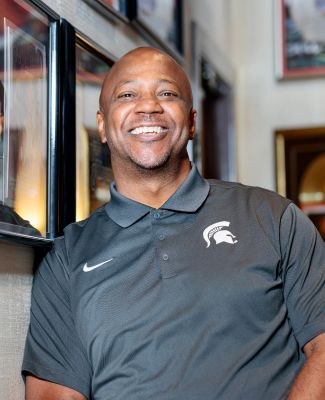 “I look back and getting injured was like a blessing.” That’s how Curtis Daniel III describes the end of his football career. A hit that almost paralyzed the MSU cornerback and 1990 Sun Bowl champion provided Daniel respite from practice and team meetings. “It allowed me to take other classes, I got a job, and I met regular students in the library. It got me out of that box.”

Rehabilitation also gave Daniel time to explore a longstanding passion in the music industry amid the golden age of hip-hop. He wanted in on the action. Daniel, whose major was psychology, utilized his understanding of what “makes people tick” and honed his business acumen on the fly alongside Jason Staten, a Lansing-based record label promotions representative.

Today, Daniel co-owns and operates PatchWerk Recording Studios in Atlanta, Ga. Home to over a dozen Grammy-nominated audio engineers and 100-plus gold and platinum records, the studio has welcomed artists like Beyonce, Drake, Jay-Z, and many other household names to the space.

But before PatchWerk became a state-of-the-art studio, it was a record label started out of necessity. With funding from recently drafted Atlanta Falcon Bob Whitfield, Daniel was able to cut a demo in hopes of getting a record deal for artist Ras Kass.

“We thought we had a good product, we knew it was dope,” says Daniel of himself, Whitfield and Ras Kass, who grew up in the same Carson City, Calif. neighborhood. “Nobody wanted to sign us. It forced us to form our own label.”

PatchWerk Recordings was created in 1993, and the production of a Friday night radio show on Impact 89FM—MSU’s student radio station—provided ample opportunities to promote their growing talent pool. A bidding war followed for Ras Kass, now considered a legendary lyricist.

With confidence high and the initial financial backing of Whitfield, PatchWerk Recording Studios made their home in Atlanta in 1995, perfectly syncing with the explosion of hip-hop duo Outkast and a rich production of music from the city.

The studio’s business model was unique—treating audio engineers as the MVPs. “At the time, engineers weren’t really valued, but I realized that nobody could do their job without the engineer. The producers couldn’t produce, the rappers couldn’t rap, the singers couldn’t sing, we couldn’t make a song,” says Daniel. As PatchWerk’s audio engineers built a reputation for Grammy-level sound, business continued to flood in.

Seeing the success PatchWerk enjoyed, competitors jumped to replicate their business model. Daniel embraces transparency, going so far as offering advice and studio tours to competing operations. “I have people call me from Brazil, China, Japan, Korea, all over, trying to figure out how we do it. And I tell them,” Daniel says. He feeds off their success. “At the end of the day, people know where the credit’s due.”

When he’s not helping the competition, Daniel also mentors up-and-coming music professionals through IdOMusic. “With IdOMusic, our mission is to educate and empower artists and musicians worldwide.” Daniel doesn’t stop at the industry’s creative and technical aspects. He wants people to know there’s a myriad of careers available. It’s built to help provide a path to success.

What’s Daniel’s best advice to achieve that success? “The only true killer of dreams is time, so don’t wait,” he says. “Go out there and accomplish what you want to accomplish.” 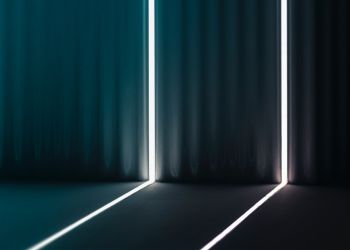 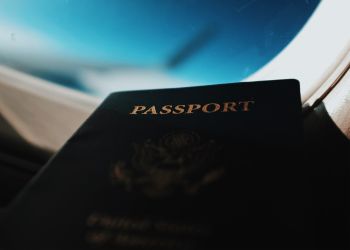 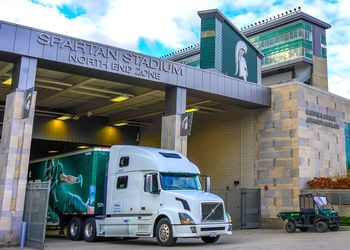