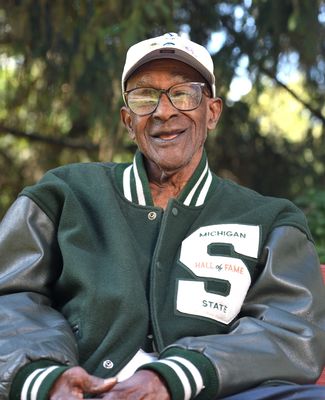 The MSU Alumni Office is excited to announce that we will be celebrating Homecoming 2022, Oct. 10-15.

MSU welcomes Coach James Bibbs as this year’s Homecoming grand marshal. Bibbs was the first Black head coach at the university and first Black head track coach in the Big Ten. His deep commitment to youth and passion for the sport has gained the respect of countless colleagues, athletes, parents and friends nationwide.

Before coaching, James was an exceptional athlete in his own right. He was offered, but declined, a Class A contract with the New York Yankees. In 1951 he tied Jesse Owen’s world record in the 60-yard dash.

His deep commitment to youth and passion for the sport has gained the respect and admiration of countless colleagues, athletes, parents and friends nationwide. Under his coaching, encouragement and support, many student-athletes have been empowered to excel in athletics and academics. James E. Bibbs is known throughout the community as an ambassador for Spartan Sports. He is “green” through and through, a role model and mentor to children, youth and adults of all ages. He is a man of integrity and honesty who is never hesitant to share his love of Michigan State University, talent and considerable wisdom with others.

Hear from the 2022 MSU Homecoming Grand Marshal himself in an interview with Russ White on MSU Today: 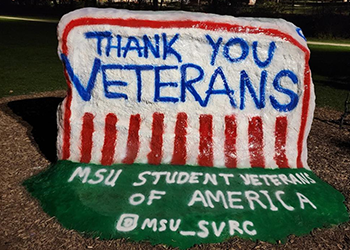 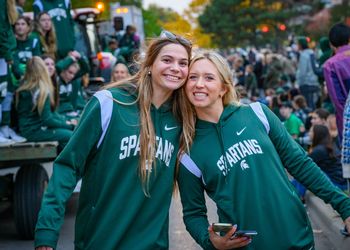 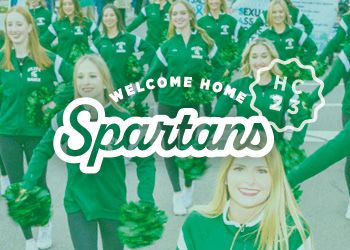