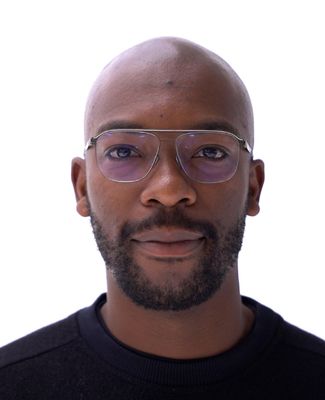 He’s the CEO of Betty Labs, a mission-focused entrepreneur and a Spartan.

Young Alumni Award: Given to Spartans age 40 or younger who have distinguished themselves through a high level of professional accomplishment early in their career. These individuals demonstrate a commitment to Michigan State University through outstanding continuous volunteer service on behalf of the university, and/or participation and leadership in meritorious public service on a local, state, national or international level.

He’s a Founder, mission-focused entrepreneur and a Spartan.

Howard Akumiah’s story is one of persistence, innovation and a commitment to creating. He enrolled at MSU to join the award-winning debate team, starting a pivotal chapter of his life away from friends, family and familiarity. Akumiah's campus experiences paired with his entrepreneurial spirit drove him to eventually start his own company.

On campus, Akumiah explored a variety of opportunities — he debated, worked in the Behavior Information and Technology Lab, chaired the student entrepreneurship institute and interned at Google, all while juggling campus life.

After graduating from James Madison College, Akumiah continued his career in the ever-competitive tech industry, where he quickly proved to not only be capable, but inventive. He found success working for Google, Facebook and Pinterest, then decided to build his own company. He started Betty Labs, a startup focused on building consumer social apps for sports fans. He grew their Locker Room app to a viable product that, in just three years, was acquired by Spotify for an estimated $80 million. Much of Betty Labs’ success can be attributed to the inquisitive, mission-driven culture Akumiah created — one he plans to extend to his future entrepreneurial pursuits.

Above all, Akumiah wants Spartan excellence to be recognized and elevated. His accomplishments are his way of representing the MSU community while encouraging fellow Spartans to think bolder and build.

“I’m excited to tackle problems that are going to have long-term societal impact — opportunities that, if captured, can change the lives of millions of people.”

Who will aim higher? Spartans Will. 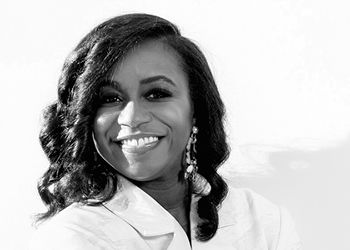 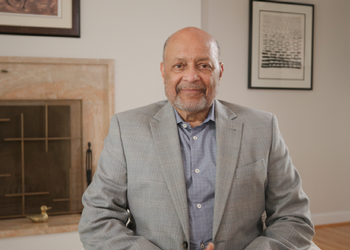 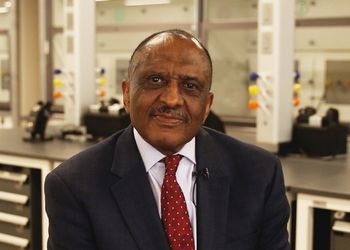