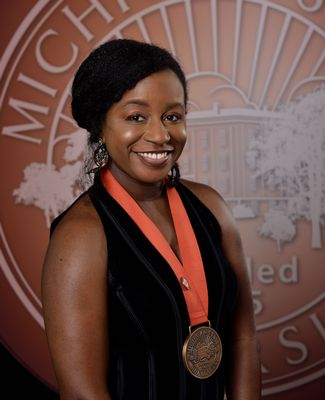 The Young Alumni Award is given to Spartans age 40 or younger who have distinguished themselves through a high level of professional accomplishment early in their career. These individuals demonstrate a commitment to Michigan State University through outstanding continuous volunteer service on behalf of the university, and/or participation and leadership in meritorious public service on a local, state, national or international level.

She’s the Democracy Director for State Innovation Exchange, an advocate for female entrepreneurs of color and a Spartan.

Lauren Bealore breaks age, gender and racial barriers to forge her own path, and clear the way for others. She has become a dynamo in politics at the state and national levels, committed to political strategy, civic engagement, mentorship and service. She was the first African American in her role with America Votes, Southfield’s youngest elected Precinct 19 delegate and the youngest appointed commissioner for Southfield’s Total Living Commission. She began her political career in fundraising and raised more than a quarter of a million dollars from 2013-2017.

As co-founder of Y.A.B., a start-up venture conglomerate, Bealore uplifts entrepreneurial women of color, helping connect them with resources and foster collaborations to help develop and promote businesses. Among her many recognitions, she received Crain’s Detroit Business’s Twenty in their 20s, Oakland County Democratic Party’s Young Democrat of the Year and has been featured in Forbes, NBC News, POLITICO and CBS News Detroit.

“The desire to be a vocal advocate for unheard voices and bridge the gap between different communities has been an ongoing thread in my life.”

Spartans will be change agents. 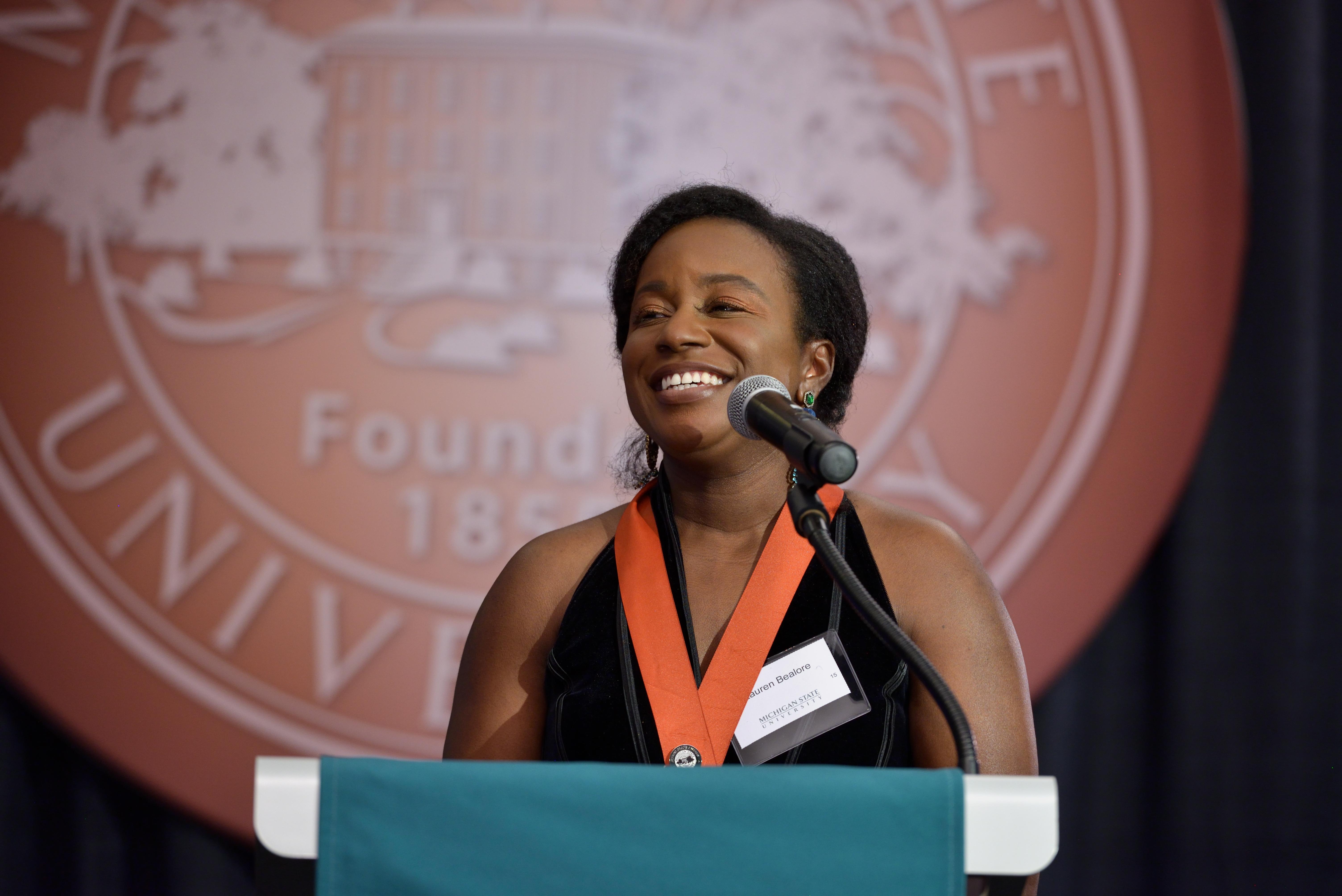 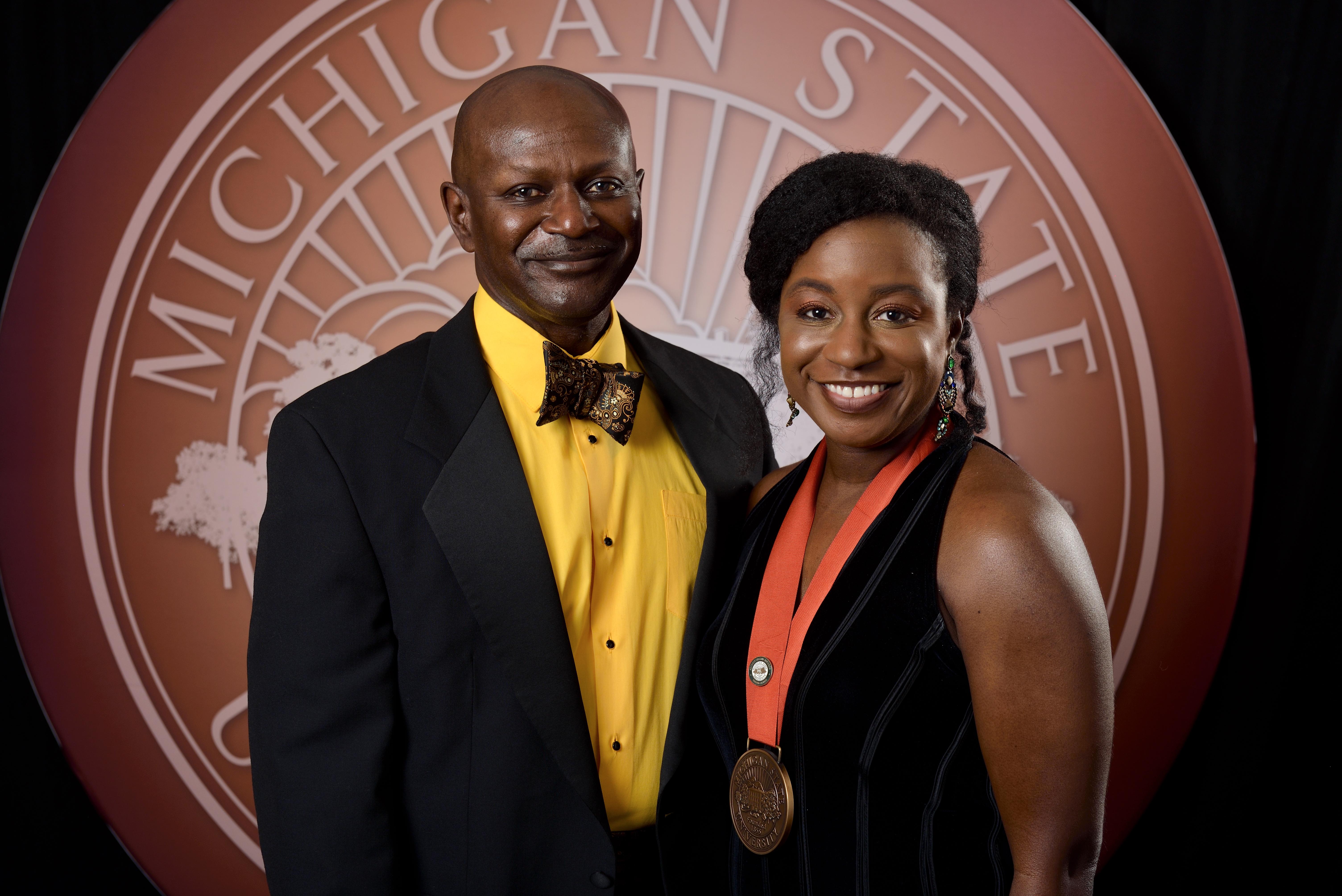 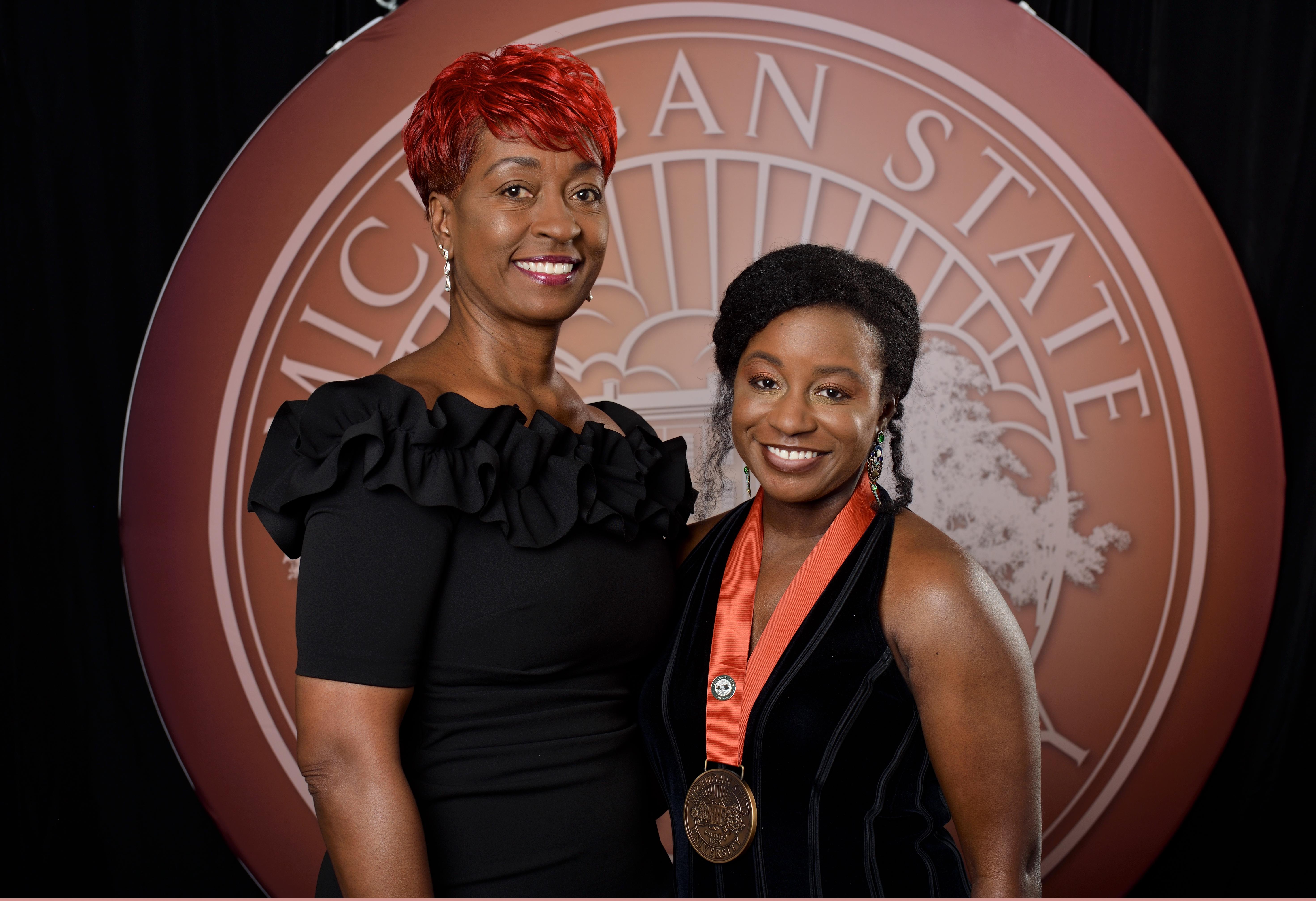 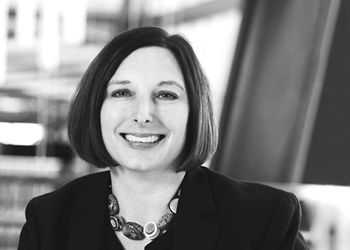 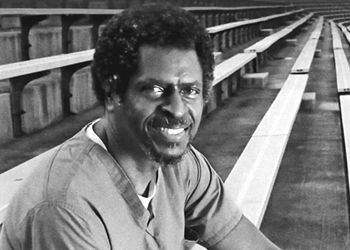 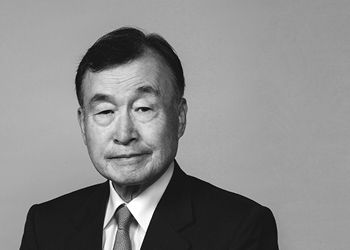