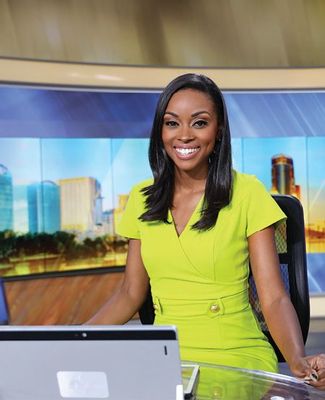 Spartan tough love, you might call it, steeled Jazmin Bailey to compete for a shrinking number of jobs in television news.

The journalism graduate was stunned shortly after arriving on campus.

“I just remember one of the counselors saying, ‘Well, this is a sink-or-swim program. We will teach you; we will equip you with the knowledge to go out and to be a great journalist, but you are going to have to do the work.’”

“That sticks out to me because I took it seriously.”

The courses in the MSU School of Journalism taught Bailey tough lessons. She vividly remembers failing one of her first reporting courses because of a factual error on a weighted assignment. That moment taught Bailey that fact-checking was essential to journalism. She took this knowledge into her career and cited it as a lesson she would never forget in the future.

In April 2020, Bailey received the Rising Star award from MSU’s College of Communication Arts and Sciences in recognition of her success early in her career. She is currently an anchor at WESH, a Hearst television station in Central Florida, where she won a 2017 Emmy Award for coverage of breaking news in Orlando.

Bailey discovered as a young TV reporter in Virginia that her work could make a difference beyond the news desk.

“You realize this is much bigger than me and I have the opportunity to share stories with people that could end up changing someone’s life,” she said.

Bailey has also connected with people by bringing her authentic self to the job and opening up about a toxic marriage and the domestic abuse that accompanied it.

“Modeling vulnerability is a very powerful thing that you can do because most people just kind of walk around with all their challenges and they hold them inside and never tell anyone because of fear or shame; the thought that someone will judge them.

“And being a news anchor who shows up on TV every day that you recognize and you think probably has this amazing life, and you’re like, wait a minute, you were getting abused at home and then showing up at work? Yeah, I was; that was happening.”

Bailey said her memoir, “The Woman With The Oil: Baring All and Healing From The Inside Out,” and speaking publicly about her abuse experience bonded her with viewers in a different way than broadcasting does.

“I tell stories and I make sure that people are informed every day, and that’s great. But now I am more than a pretty woman on TV who reads the news. I’m the woman who’s bold enough to speak her truth and be unapologetic about maintaining her peace.” 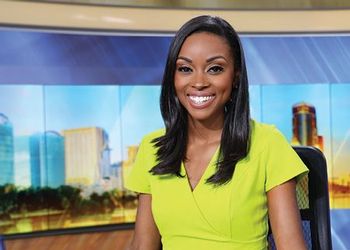 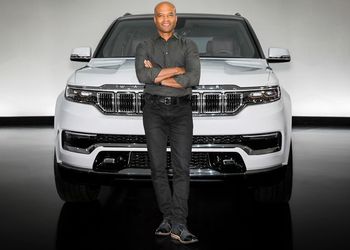 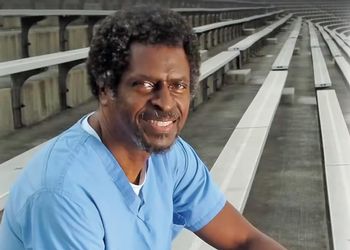 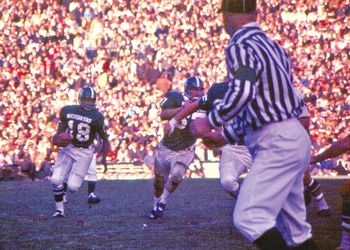