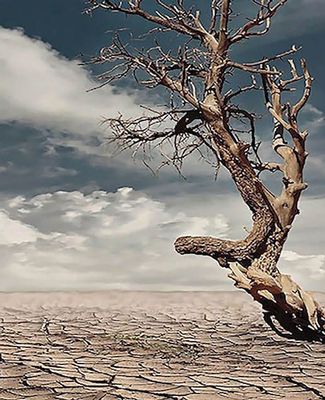 Biologist Sarah Evans has received a three-year, $1.4 million grant from the National Science Foundation’s Division of Environmental Biology to study the effect that droughts have on soil and the carbon cycling process—a critical determinant of carbon dioxide in our atmosphere and future climate change.

Drought threatens ecosystems and crop production worldwide and will become more frequent in the future. Soils store four times more carbon than plants and animals and emit more carbon than human causes. This ability to store carbon makes soils more fertile and combats climate change by keeping carbon dioxide out of the air. Drought may cause soils to store less carbon. This could become a vicious cycle that affects both climate and agriculture, said Evans, lead investigator on the grant, which began Sept. 1.

Evans and her team will study how soils respond to a lack of rainfall and hope to create predictive models to assist in sustaining ecosystems, crop production and even combatting climate change. 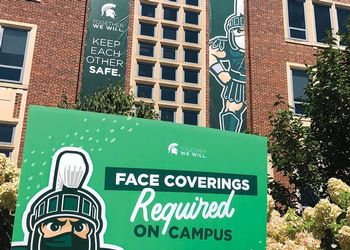 Signs of the Times

Public health signs from the "Together We Will" campaign adorn the MSU Union building. 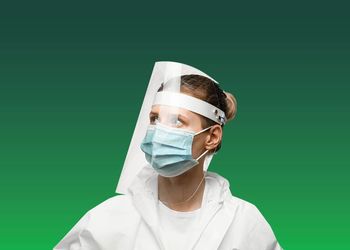 Answering the Call for PPE

MSU has distributed over 12,000 face shield and mask combinations through the Food Processing and Innovation Center. 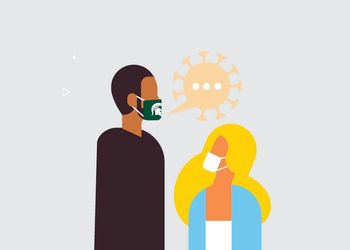 Could the Pandemic Change How We Speak?

That’s the question being asked by a team of researchers at Michigan State University, led by Associate Professor Suzanne Wagner and Assistant Professor Betsy Sneller. 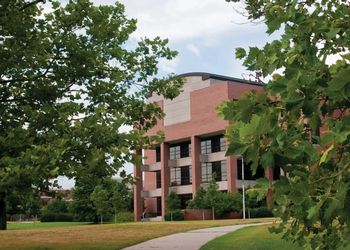 As a new class of future Spartan lawyers began its first week of law school, the MSU College of Law also starts a new chapter in its 129-year history. 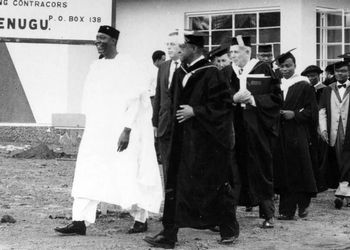 In the 1960s, a groundbreaking relationship between Michigan State University and Nigeria shaped MSU’s approach to international engagement. 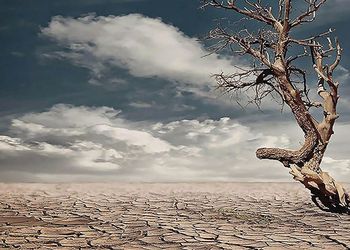 Biologist Sarah Evans has received a three-year, $1.4 million grant from the National Science Foundation’s Division of Environmental Biology to study the effect that droughts have. 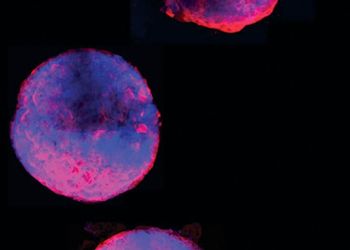 Researchers at MSU have created the world’s first miniature human heart in the laboratory. 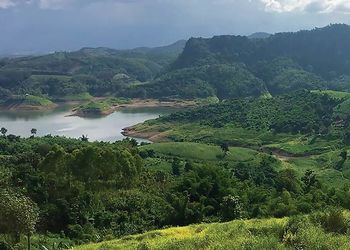 The Henry Luce Foundation’s Initiative on Southeast Asia, or LuceSEA, is providing $1 million in funding to help create the Mekong Culture WELL project. 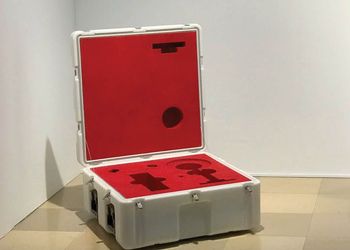 Adam Brown, associate professor in the MSU Department of Art, Art History and Design, won the Grand Prize in the Arts Division at the Japan Media Arts Festival. 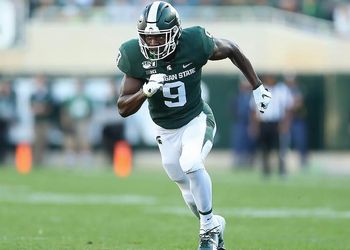 Dominique Long has been nominated for the William V. Campbell Trophy. 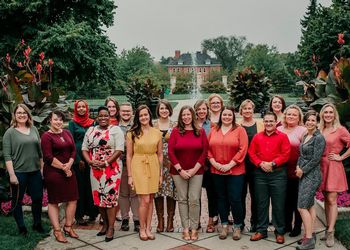 A new innovative space opening at Michigan State this fall will offer 24-hour-a-day medical care to individuals who have experienced sexual assault.