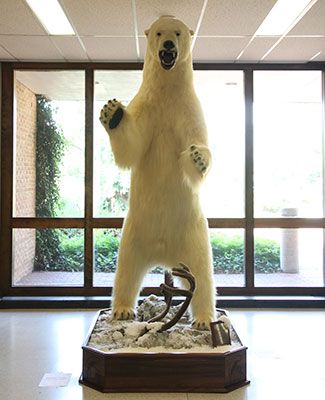 After more than 50 years keeping watch over the hallways of the Natural Resources Building, the MSU Polar Bear was in need of some TLC. A viral crowdfunding campaign made it happen.

If you’ve never walked through the Natural Resources building, you may not even know that Michigan State has its very own nine-foot-tall taxidermized polar bear.

MSU’s best-kept fuzzy secret was originally a gift to the MSU Museum, which has displayed all kinds of interesting animals over the years. But the polar bear became the sentry of Natural Resources more than 50 years ago, and he’s been keeping watch over generations of students, faculty, staff and visitors there ever since.

Among his loyal fans, the Spartan polar bear was just well-known enough to become the subject of a viral crowd-funding campaign in the spring 2015.

The goal? To raise enough money to send the careworn 50-year-old bear off to a taxidermist for a much-needed makeover.

The Fisheries and Wildlife Club’s “Save the Spartan Polar Bear” PR campaign—which involved selling t-shirts, advertising via social media, painting the MSU Rock, and making a sign, held by the bear himself, that read “Save Me!”—netted $2,200, while nearly 160 individuals gave anywhere from $1 to $500 in support of the effort.

With funds secured, the polar bear was taken to Dennis Harris at Artistry of Wildlife, a taxidermy studio in Michigan’s thumb region.

Harris power-washed the bear’s fur and cleverly used good hair from the bear’s underarms to replace thinning hair on his chest—the underarm hair was then replaced with mountain goat hair. Harris also replaced his hand and foot pads and claws, and fashioned him a new mouth and jaw.

For a finishing touch, the bear was mounted on a brand-new base featuring a set of caribou antlers at his feet, and Spartan helmet inlays on the corners. There was even enough funding left over to purchase and install a video screen nearby, that details the bear’s history and his restoration on loop for passersby.

He returned to his post just in time for the start of the 2015 Fall semester, looking clean, fluffy, and good-as-new, less than 6 months after the idea for a fundraising campaign was first hatched—which is a testament to how quickly a group of motivated Spartans can get things done when they put their minds to it.

And now, thanks to their efforts, the Spartan polar bear will continue his important hallway-watching duties for generations to come. 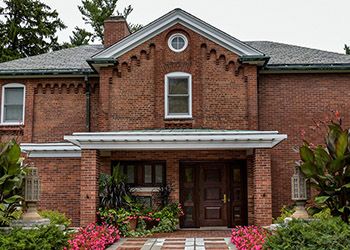 Thanks to the generosity of dozens of donors and contributors, Cowles House, has undergone a major transformation. 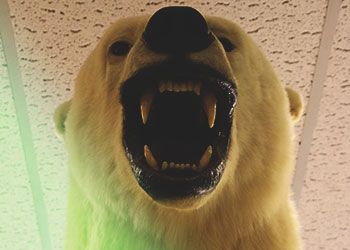 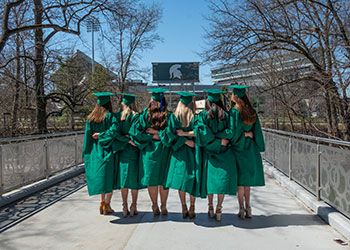 The iconic helmet logo looms large on the stadium scoreboards—an echo of “GO GREEN, GO WHITE,” and of all the time they spent feeling Spartan spirit with all their hearts. 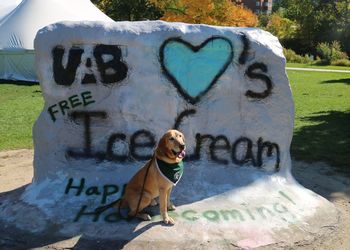 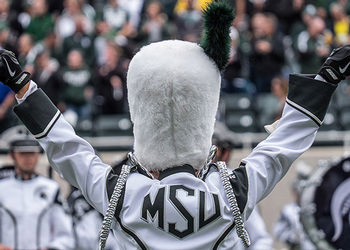 You don’t realize it then, but for the rest of your life you will remember the sound and sight of the Spartan Marching Band with a crystal clarity ... 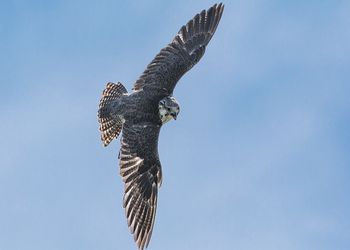 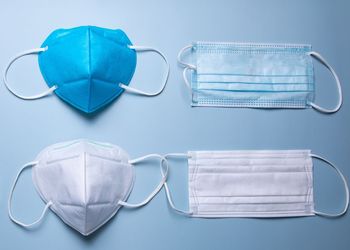 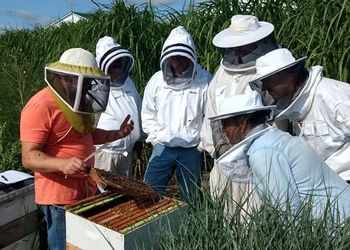