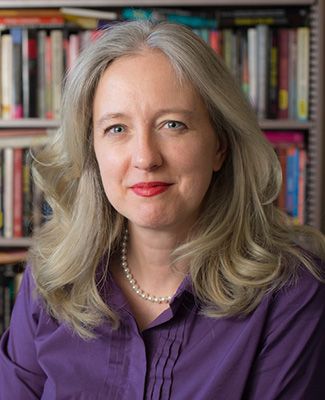 Decades of female activism have been building toward this historic moment of cultural reckoning.

The history of organizing against sexual violence in the United States goes back further than most people realize. Shortly after the Civil War ended, black women began protesting the gang rapes of other black women by white police officers and civilians during the Memphis Riot in 1866.

Black female leaders such as Anna Julia Cooper, Ida B. Wells and Fannie Barrier Williams were at the forefront of early organizing to stop sexual violence.

Since that time, women have continually spoken out against sexual victimization, but it was not until the 1960s and 1970s that significant improvements in laws and policies were realized. The first rape crisis centers in the United States opened in 1972, the same year as the passage of Title IX, which prohibits sex discrimination in publicly funded educational institutions.

Title IX has been an important piece of legislation. It requires educational institutions to respond to sexual violence against women. In addition, it defines sexual assault and harassment as forms of sex discrimination that impede women’s equal access to education.

During the 1970s and 1980s, organized efforts against sexual violence picked up steam, with such phrases as “no means no” becoming more recognizable. Meanwhile, American attitudes slowly started to shift in the direction of seeing rapes committed by acquaintances, romantic partners or spouses as legitimate crimes.

In 1994, the Violence Against Women Act (VAWA) passed, which greatly increased the resources available to combat sexual assault and intimate partner violence, while also creating policies and funds to serve and protect victims of such violence. VAWA was renewed several times, with some expanded protections for Native American women, female immigrants and the LGBTQ population.*

This history demonstrates that while people have been speaking out against sexual violence for over 150 years, progress has come in fits and starts. Social movement experts point out that people can toil away attempting to create change for years, but they will see the fruits of their labors only during particular historical moments.

We are seeing something similar at MSU. Our campus has a long history of serving survivors of sexual violence and of taking actions to prevent sexual assault. Our first anti-sex-discrimination policy was implemented in 1955, well ahead of Title IX.

In 1980, the MSU Sexual Assault Program was created, providing counseling specifically for sexual assault survivors. We are one of the few universities with a domestic violence shelter on campus, MSU Safe Place. And the MSU Research Consortium on Gender-based Violence is a collaboration of some of the top gender-violence experts in the world.

However, these efforts have not resulted in continuous improvement. Despite the efforts of numerous faculty, staff and students, we still struggle with sexual violence on campus, both in our inability to prevent it and in our inadequate response when its occurrence comes to light.

The depth of knowledge on campus about gendered violence and how to best address it is not uniformly shared across the university. Many of us have been toiling for a long time, without seeing the needle move in the way that we had hoped.

But this is how social change happens; many people work for it over a long period of time without seeing much progress, and then the right historical moment comes along that provides fertile ground for that work. With the larger culture engaging with #MeToo and Time’s Up, with powerful men finally being held accountable by the people whom they have abused for far too long, this is a historical moment that could nurture change in many facets of society.

And now, because of the bravery of numerous women who spoke out publicly about the abuse they experienced from Larry Nassar, MSU is in a historical moment that makes change not just possible but inevitable.

The voices of survivors are being heard in ways that they have not been in a long time. The voices of our scholars and service providers are now guiding the changes that we as a university community must make.

And MSU supporters, especially our alumni, also have an important role to play in these changes. Alumni showing their support for anti-sexual violence work is essential for those changes to happen. When alumni call or write MSU to encourage bold action to address sexual violence, when they make gifts in support of that action, they become part of the process of making MSU a safer place for all of our students and employees.

It is through collaborations of alumni, faculty, staff and students that we will make MSU into the university we know it can be, and people will look back at this moment in time and point to those collaborations as the catalyst that put MSU on the path of becoming a world leader in addressing campus sexual assault. 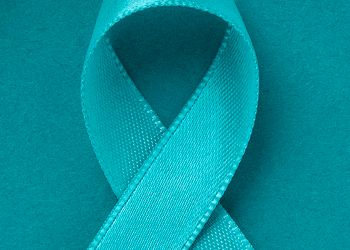 Even after the passage ofTitle IX and decades of women’s activism, a culture of gender inequality remains. 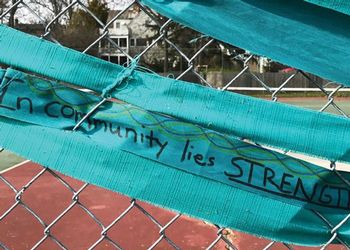 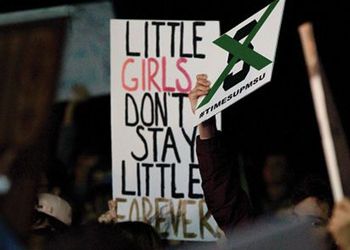 Decades of female activism have been building toward this historic moment of cultural reckoning.