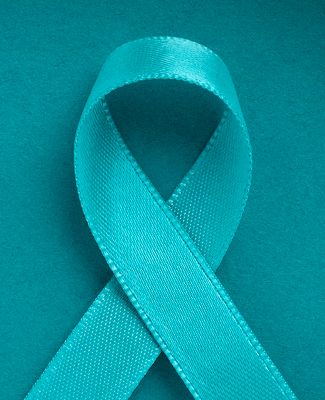 The recent #MeToo movement started an avalanche of new and never-before-reported claims of sexual harassment and abuse. As survivors ourselves—and staff members who help other survivors through the Greater Lansing Women’s Center—we’re intimately familiar with the effects of such violence.

However, even now, sharing our personal stories is alternately a cause for terror and a release from fear. Our own memories of assault recently resurfaced as hundreds of young women, including many MSU athletes, collectively pierced the darkness of their abuse by Larry Nassar.

After enduring years of silence—obscured by layers of shame, fear and guilt—these young women formed a community. Their sheer numbers and eerily similar stories made them impossible to doubt.

Sexual assault encompasses every facet of our society, yet the problem has often gone unrecognized. Victims’ stories have only recently broken through the silence to grab the attention they deserve.

There are many factors at play in this silence. Often, women who work to support their families don’t report workplace abuse because they need to keep their jobs. Women who are disabled or are in some way disadvantaged often fail to report abuse by the very people who have power over them.

Students in schools and universities trust their leaders to prevent abuse and investigate it when it does occur.

Yet the women who go public with their stories are all too often treated as if they were somehow responsible for what happened to them. Victim blaming is still very prevalent in our community. Sometimes even family members won’t believe someone who says they were abused.

The result? Victims may feel ashamed, threatened by their perpetrators and leery of legal remedies.

But the toll of silence can be devastating.

Those who don’t come forward probably do not realize that harboring such repugnant secrets can manifest later through health and relationship problems, an inability to maintain jobs, low self-esteem, depression, anxiety and other disorders.

One of the things the Women’s Center of Greater Lansing provides is counseling and support groups for women. Support groups are crucial to help survivors feel believed in a safe place and among peers who share their survivor stories. This is an important step in moving from victim to survivor.

Often, support group members are the only people who really understand what it feels like to experience sexual assault and its aftermath. Group members learn they are not “less than” because of this experience. They know that life can go on and things will eventually get better.

The era of covering up this abhorrent behavior has to be over. No perpetrator is successful without the enabling of others. Whether it’s family or an organization, in the case of sexual harassment, someone always knows.

Yes, it’s risky to stick your neck out and tell what you saw or what you suspect is happening.

Violence against women is about power and control. Until we fully value women’s lives and are willing to protect them at all costs, the violence will continue. Women have always talked about sexual assault—it’s just that no one was listening. It’s time to start listening to our girls and women.

One voice is often drummed out, but the voices of many saying the same things are heard. Now their voices are beginning to be believed. Our goal is to nurture a community of women who are strong, support each other and feel empowered.

No more silence. No more shame. No more!

Both authors bwork at the Greater Lansing Women’s Center: 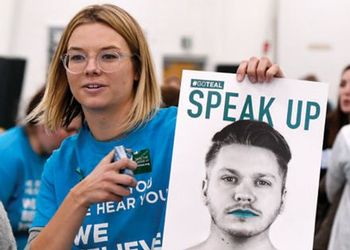 Like the survivors, our campus and our society can never go back to the way things were. 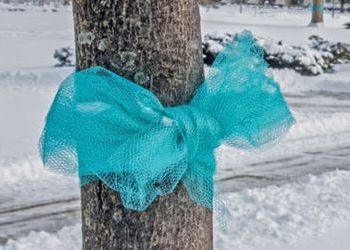 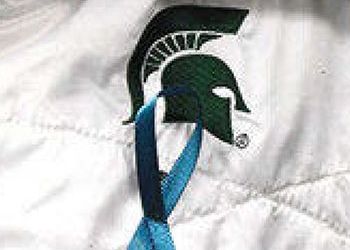 Being a Spartan Now

Larry Nassar is not MSU. Lou Anna K. Simon is not MSU. The institutional trauma created by a culture of avoidance is not MSU. 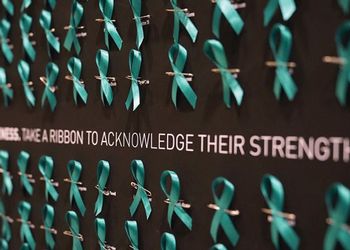