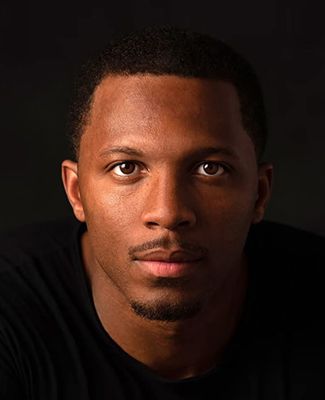 Early in the 2012 MSU football season, wide receiver Bennie Fowler lost his rhythm against Notre Dame. Late in the game, he dropped an easy 19-yard pass that should’ve been a touchdown. He heard the groan of the East Lansing crowd as the ball slipped through his fingers. He failed to catch a single pass. Notre Dame hammered MSU 20-3.

On social media, Fowler saw posts about his dismal play, the epitome of MSU’s abysmal performance. On campus, students glared at him. Fowler feared he’d lost his mojo.

But fortunately, before the season’s start, he’d read a life-changing book, “The Monk Who Sold His Ferrari” by Robin Sharma. It’s a fable about how to live with courage, balance, feelings of abundance and joy. It helped Fowler crawl out of his slump.

“I started to understand the journey is what it’s really all about,” Fowler said. “It’s about perseverance in the face of adversity.” So he beefed up his workouts and intensified his focus on the practice field.

Successful people train their minds by following  simple principles and practices. They shut down negative thoughts to cultivate rich, prosperous ideas. They focus on things they can control, and as they gain  mastery over those factors, any sense of anxiety fades away.

Since his successful MSU career, he has faced many ups and downs in the NFL. He went undrafted in 2014—but he worked his way into the league, catching the two-point conversion that clinched the 2016 Super Bowl win for the Denver Broncos.

Since then, he’s signed with and been released by multiple pro teams. He’s currently a free agent but continues his conditioning, always looking for another chance to prove himself in the big leagues.

The son of a Ford Motor Co. executive and an attorney, Fowler grew up in a suburb of Detroit and attended private schools. Compared to some of his inner-city peers, his life may have looked idyllic.

“We all come from different backgrounds,” Fowler said, “but I believe we all share similar principles and characteristics that can help us  succeed.”

Achievers, athletes and others, he said, “train their minds by following simple principles and practices. They shut down negative thoughts to cultivate rich, prosperous ideas. They focus on things they can control, and as they gain mastery over those factors, any sense of anxiety fades away.”

In addition to promoting his book, Fowler is trying to launch his own business, which will strive to encourage others to achieve their best.

Remember, he said: Life’s about  the journey—even after a bad day or  a bad game.

MORE ON WEB: Learn about Fowler’s book at: go.msu.edu/fowler 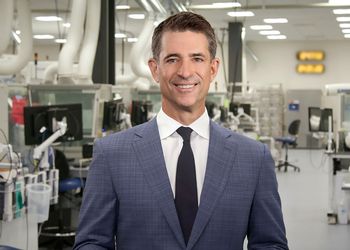 The Power of the Underdog 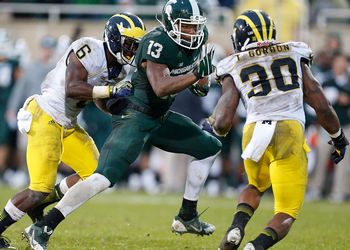 Bennie Fowler made a career in the NFL. Now he is hoping he can inspire others to live their dreams. 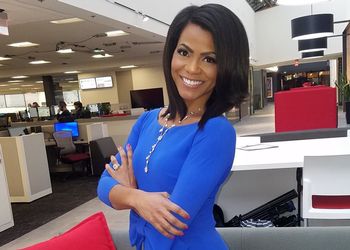 A Network of Support