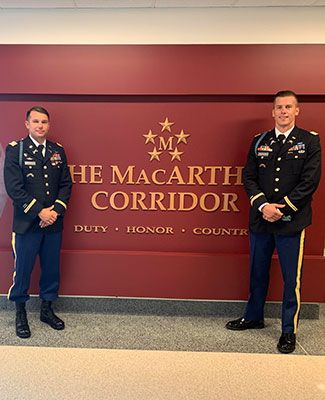 MSU alumnus Capt. Nick Ondovcsik (’11) was among the 28 recipients of this distinguished award, presented to officers and warrant officers whose service has been recognized as among the finest in the regular Army, Reserve and the National Guard.

At the ceremony, Martin said the awardees were among the Army’s best and that each of them carried out tough, diverse assignments while always remembering the Army values. For Ondovcsik, receiving the MacArthur Leadership award symbolizes the impact of the leaders who have empowered in him throughout his career.

“While I am honored to receive the General Douglas MacArthur Leadership Award, I do not view it as mine. The award is a direct result of leadership who invested in me, and of my team who gave me their trust and pushed me to be better daily.”

The first in his family to attend college, Ondovcsik graduated from MSU in 2011 with a bachelor’s degree from the College of Social Science’s Environmental Science and Policy Program. Ondovcsik said he decided to join the military after graduating from MSU because he wanted to pursue a cause greater than himself.

After researching several different roles in military, Ondovcsik dedicated himself to becoming an Army Ranger and eventually earned a spot in the 75th Ranger Regiment. Deployed three times to Afghanistan, Ondovcsik has commanded several leadership roles in the Ranger regiment as well as in the Special Operations Command.

Representing MSU as MacArthur Leadership Award recipient is a particular honor for Ondovcsik. He said he credits his experience as a student at Michigan State for helping him embrace new perspectives and opportunities.

“Similar to the military, navigating college was truly uncharted territory for me,” said Ondovcsik. “Michigan State immediately felt like home…the collaborative culture inspired me to push beyond my comfort zone and explore new ideas and challenges. Michigan State was one of the most formative periods of my life.”

As an assistant professor of Military Science for the MSU Army ROTC program, Ondovcsik said he cherishes the role he plays helping to guide and support young Spartans. While he may have been the first MSU alumni to receive the MacArthur Leadership Award, he hopes he is not the last. “I am in the unique position now as an ROTC instructor to influence the next generation of MSU MacArthur awardees.”

As the nation and the Spartan community celebrates Veterans Day this month, said Ondovcsik, it is important to recognize all forms of service, whether it’s military service, the Peace Corps, Teach for America, or other forms of community service.

“To me, Veterans Day is a celebration of service. Service is not exclusive to the military. There are amazing people who make sacrifices while serving their community. It is important to remember that we are an all-volunteer military and that a pillar of our Army Values is Selfless Service. If nothing else, Veterans Day is an opportunity to take a step back and be with some of my favorite people, military and otherwise.”

The appearance of U.S. Department of Defense (DoD) visual information does not imply or constitute DoD endorsement. 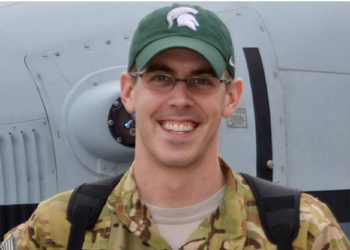 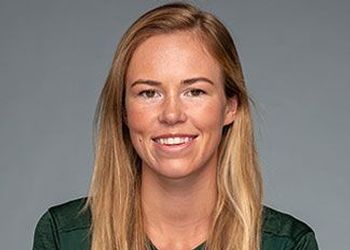 Learn how the MSU Student Veterans Resource Center is committed to helping veterans, on campus and in our communities, succeed. 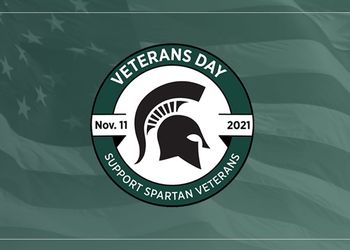 Spartans serve in so many ways. Spanning back to the Civil War, generations of Spartans have fostered another legacy of service through defending our nation in uniform. 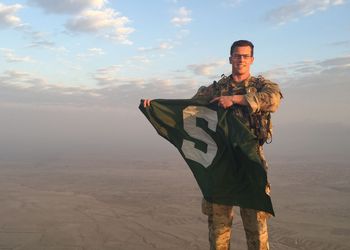 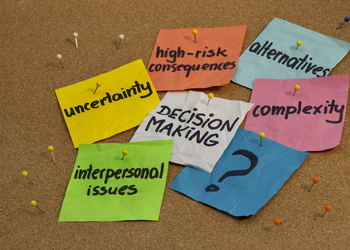 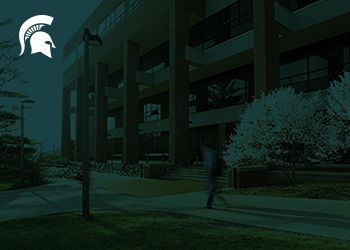 Green and White Event with MSU College of Law 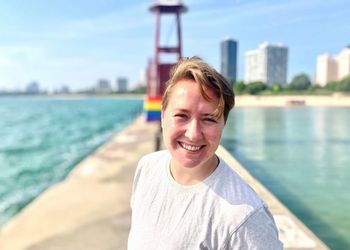 The Power of the Great Outdoors