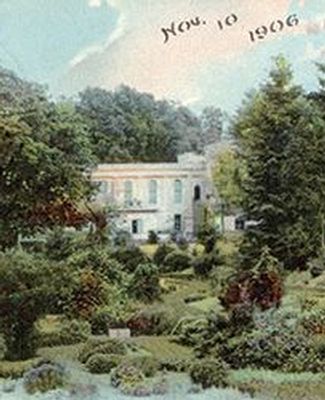 The W.J. Beal Botanical Garden, established in 1873 by Professor William James Beal, is the oldest continuously operated university botanical garden of its kind in the United States.

It was originally called “The Wild Garden” because of the two purposes that Beal laid down for it at its inception: that it bring together all the plants growing in Michigan in one place and that they all be allowed to grow uninhibited. The garden is the perfect symbol for the university that houses it. It began humbly in 1873, but by 1882, Beal reported that there were close to 700 species living in the garden area. By his death in 1924, there were over 20,000 species! It was renamed the William J. Beal Botanical Garden a year later. Today, it is one of the highlights of campus and a continuing research focus. Dr. Beal once scribbled in his notes, “Such a garden would attract men of science and good taste from all parts of the country.” The garden is the oldest continuously maintained university botanical garden in the United States and is open to the public without charge year-round during daylight hours. 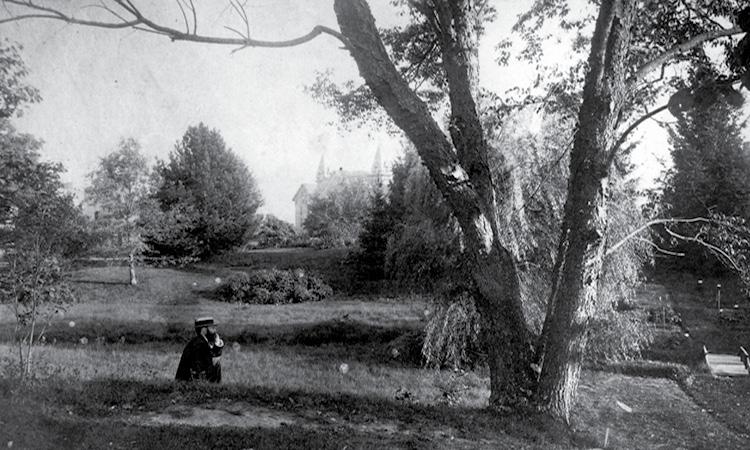 The earliest known photo of Beal in the garden, in the 1870s, when it was very much a “wild” garden. 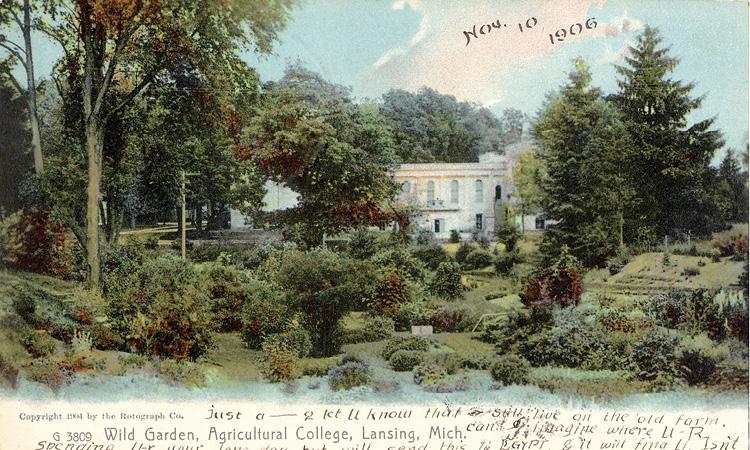 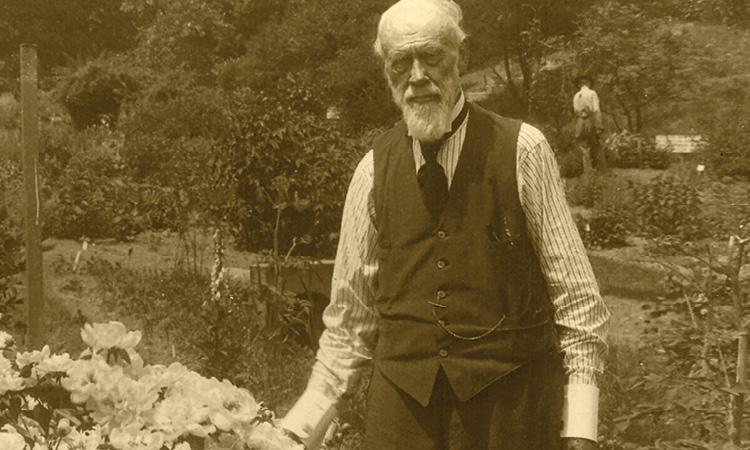 Beal in the garden in the early 20th century, only a few years prior to his retirement. 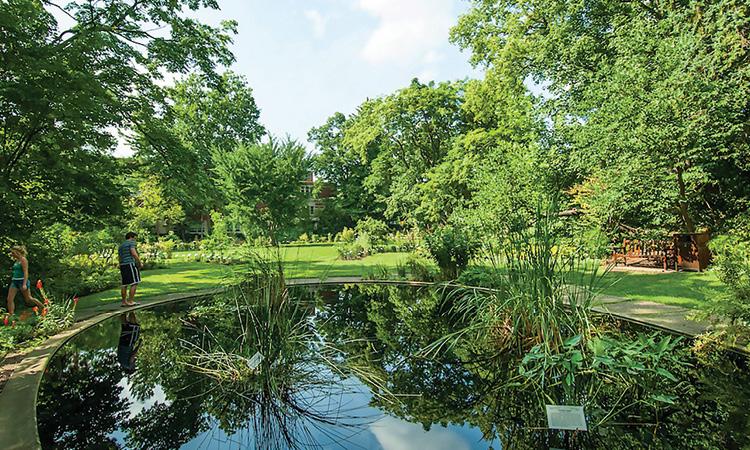 The pond as it exists today. 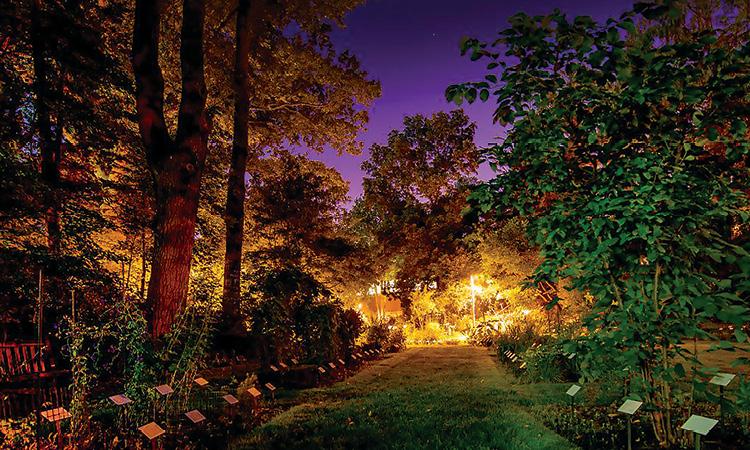 The current garden as night falls. 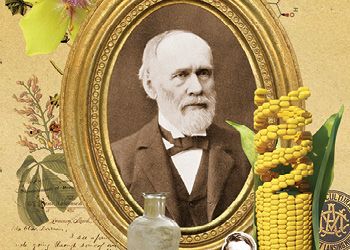 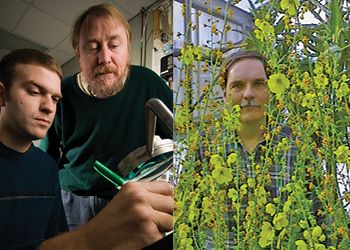 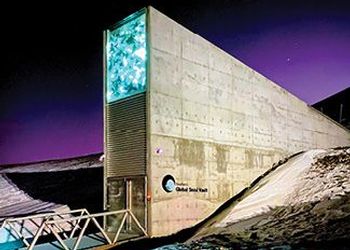 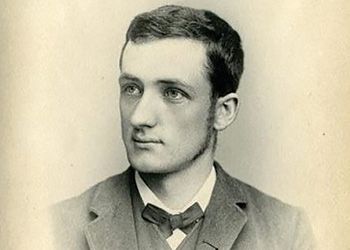 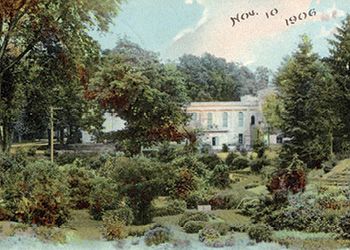